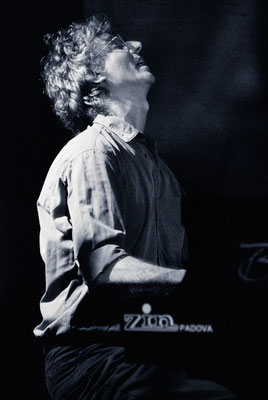 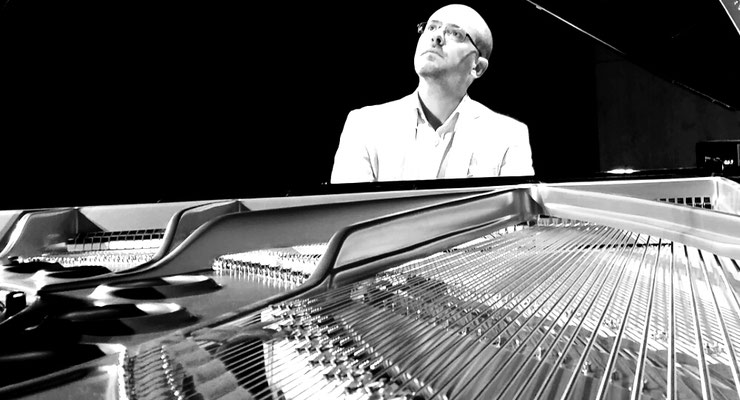 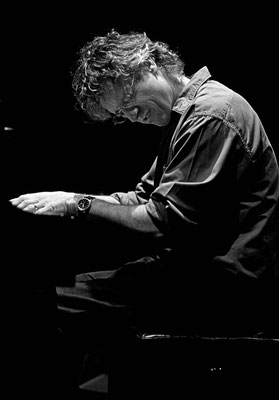 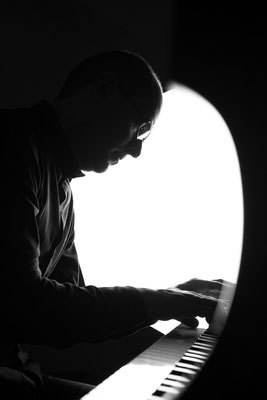 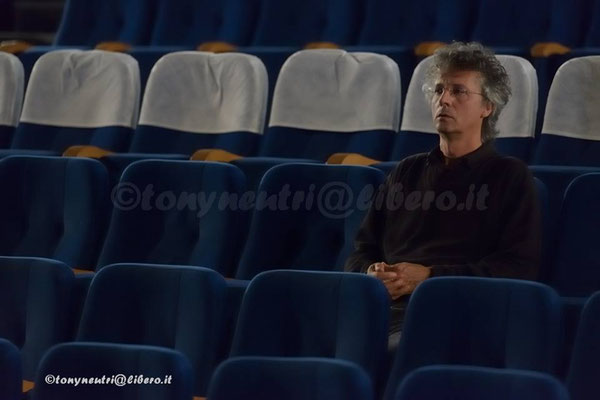 An unusual project, the fruit of inquisitive and daring personalities that engage with each other to overcome the traditional approaches of classical music and improvisation. Two pianos and two visions of the world fuse into one sound, one universe, competing with musical traditions that only seem distant from one another, but in reality can converge gratifyingly.

This is a work that parts ways with the established structures of traditional compositions of the classical repertoire by seeking to investigate sounds and variations on themes and improvisations, to discover a new and fresh dimension of this music.

From J. S. Bach to De Falla, Egberto Gismonti to Ariel Ramirez, Ligeti to Scriabin, passing for original compositions and fragments of music to the 1900s with a particular fascination for the music of Latin America.

Paolo Paliaga and Roberto Plano recreated some of the musical scores of different traditions trying to seize the emotional, narrative and sensitivity of this music with the ambition to open a new way to our understanding of the music between tradition and improvisation.